NOTE: The following guests joined us for ZCON 2022. Group Z and ZCCA are working to confirm the special guests for ZCON 2023. 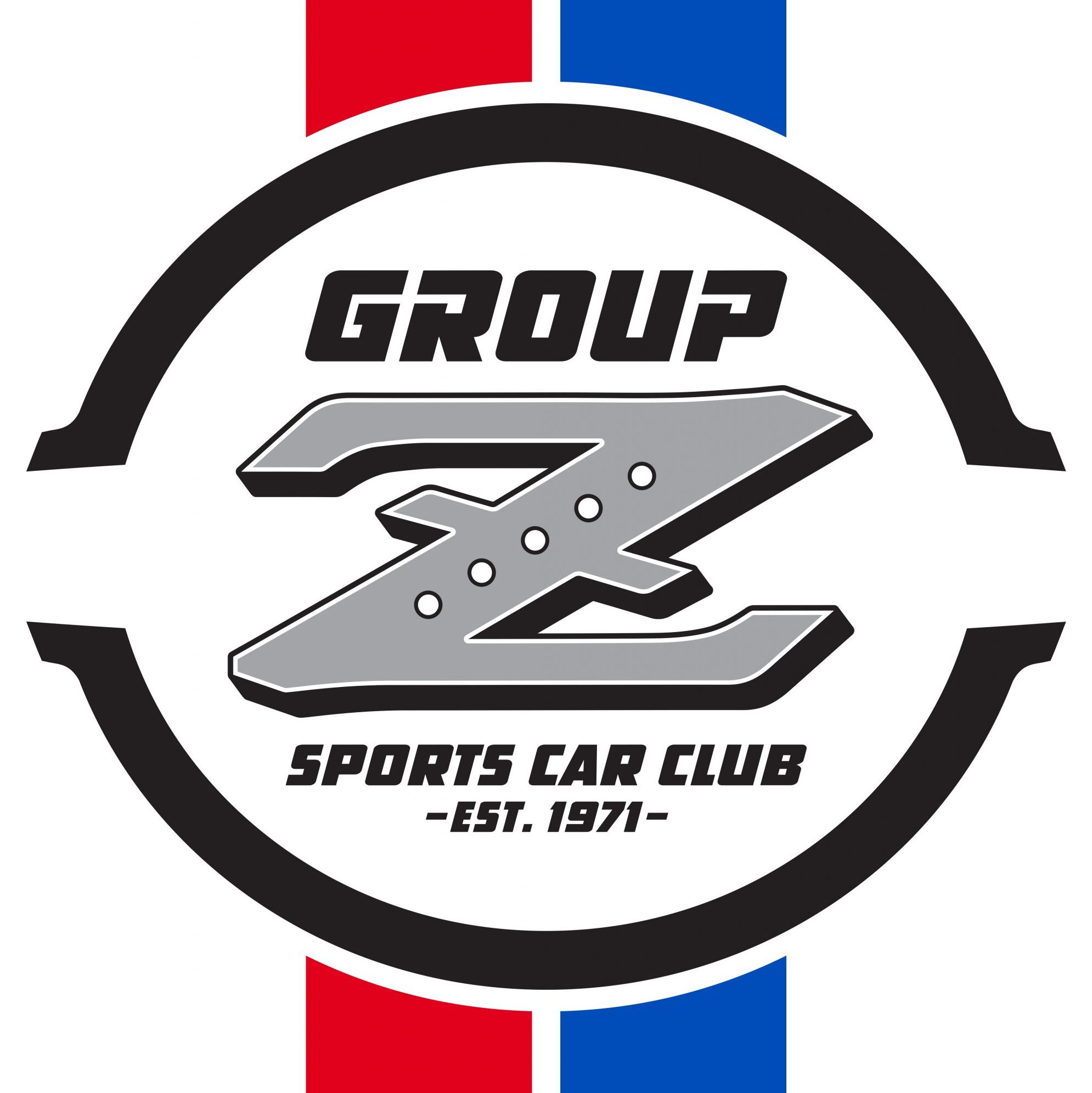 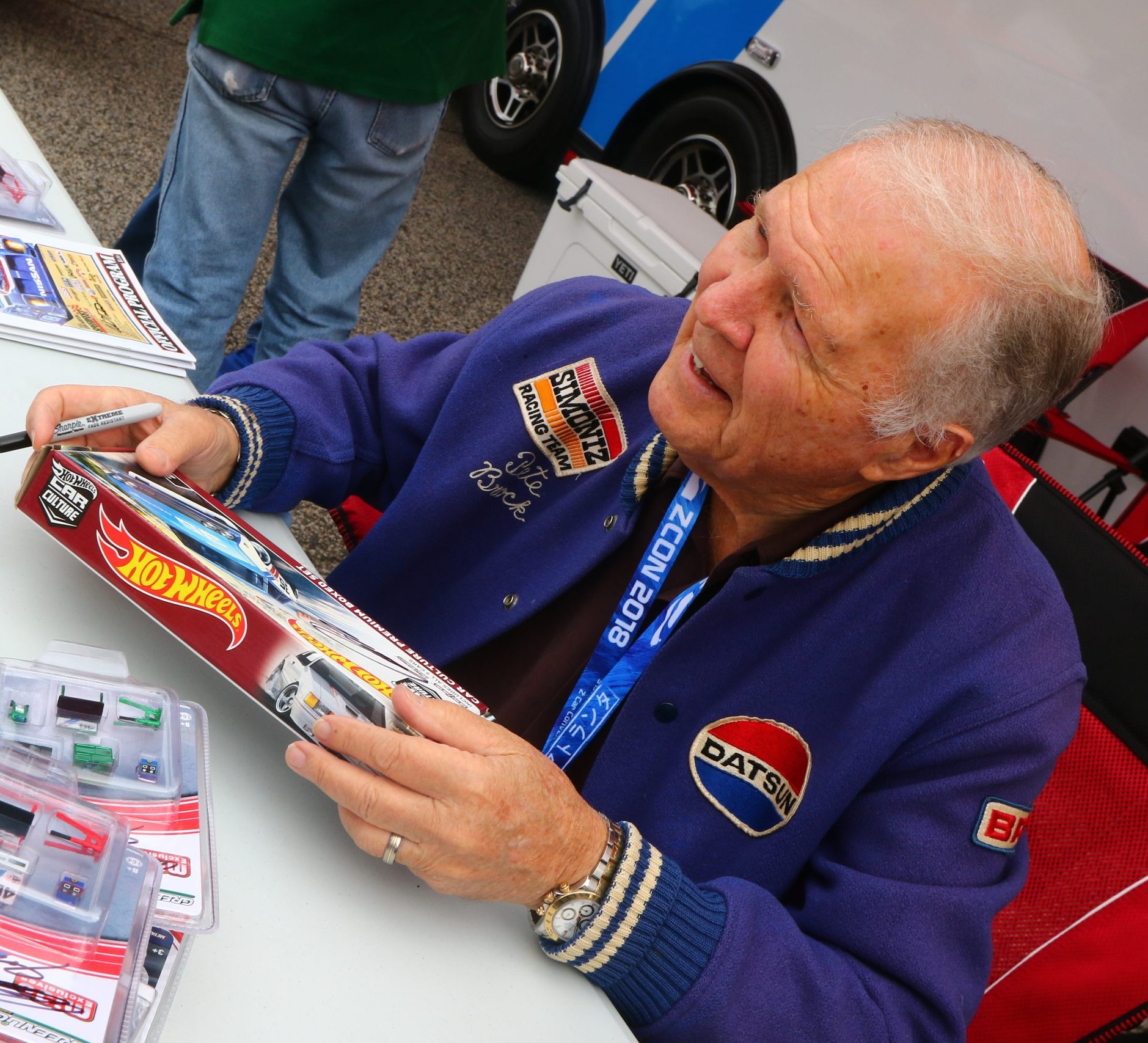 Hiroshi Tamura, the Chief Product Specialist (CPS) of the Z Proto and next Z. After graduating from university, he joined Nissan in April 1984, where he spent his early years as an engineer, along with stints at Autech Japan and Nissan Prince Kanagawa sales branches. In February 2006, he received his first CPS assignment—with the Product Planning Department—and in April 2012, he became the CPS of the GT-R and the 370Z, taking on the challenge to not only meet, but exceed fan expectations with both legendary models.

Chris Forsberg is a three-time Formula Drift champion and one of the few ironmen of Formula Drift. He has competed in every round of competition since 2004 amassing 57 podium finishes. He’s won yearly FD awards such as Drift Ace (twice), Best Looking Car, Comeback of the Year, Team Manager, Top Qualifier and Best Drifting Style. 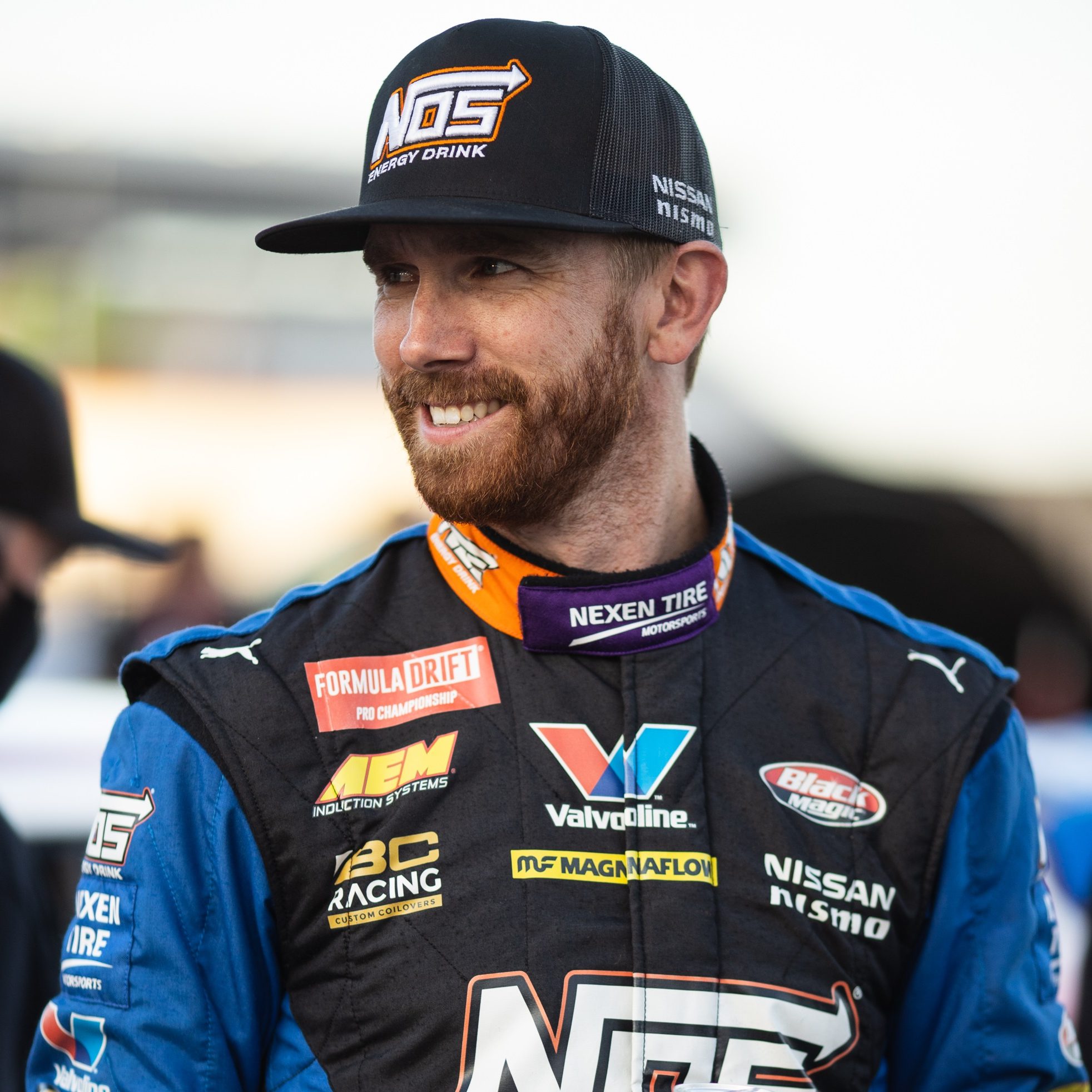 Eric Bizek, Josh Martin and Mauricio Rosales have become regulars at our events.  The trio hosted the “JDM Legends” series which covered the shop’s Datsun and Japanese sports cars.  Come out and hang with some true Legends of the Datsun car community. 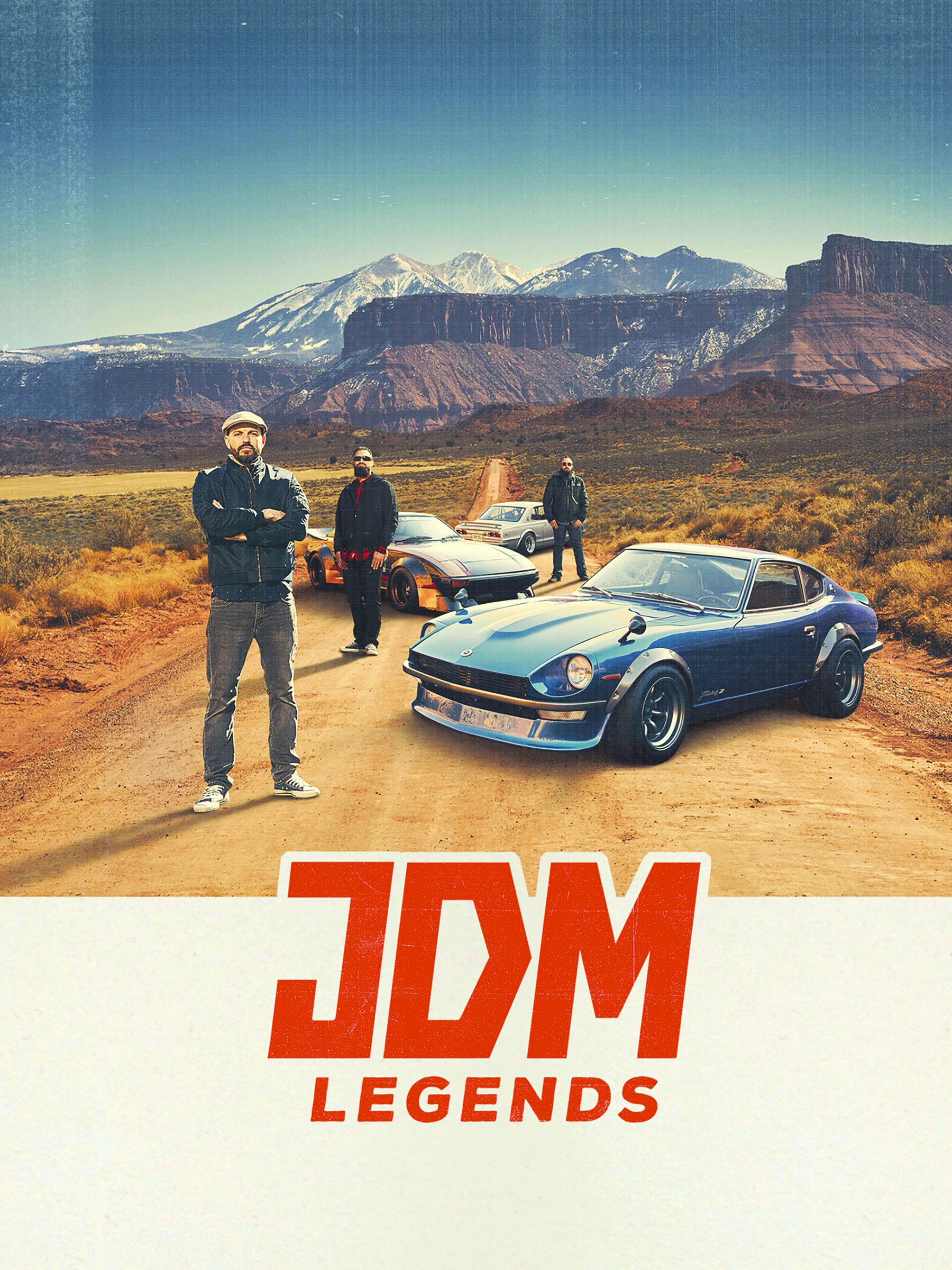 Bryan Heitkotter is proof that sim racing is the only esport that has a 1:1 relation to its real-life counterpart. His experience capturing third place at the Dubai 24 Hours as well as being a ten-time SCCA National Autocross Champion helped him beat over 53,000 online competitors in the GT Academy talent search. In 2011 he became the first to win the Nissan U.S.A. GT Academy Championship. 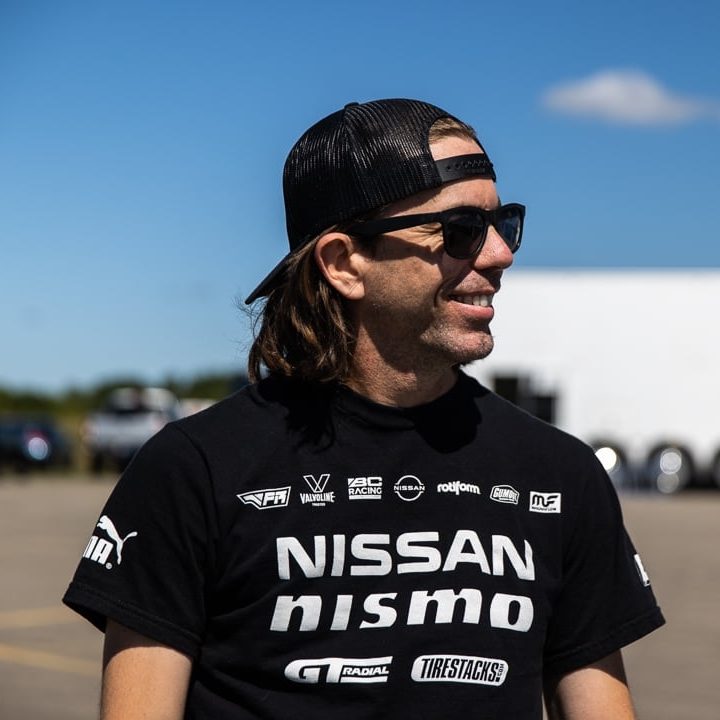 Alex has won multiple Rally America National Championship stages and began drifting in 2014 with the Club Loose racing organization. Alex won Etown Gambler Drift competitions in 2020. Also in 2020 Alex won the U.S. Drift Shootout which granted him the Formula Drift Prospec license. Alex co-hosted the Drive Network’s “My Life as a Rallyist” and “Born a Car” as well as “Radventures” with Hagerty Media. Alex will be driving a GT-R powered Nissan 370Z in the Formula Drift Pro2 class for Forsberg Racing. 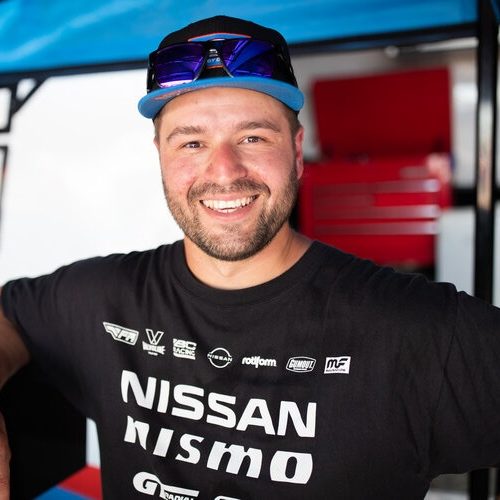 Fielding Shredder is best known for his exciting driving style and attention to car styling. You probably saw him on Netflix new show HYPERDRIVE which just came out. He can also be found drifting at a Lone Star Drift event, or tearing up the Ranch at Rally Ready, or driving other fun things like R8’s at Audi driving experience. 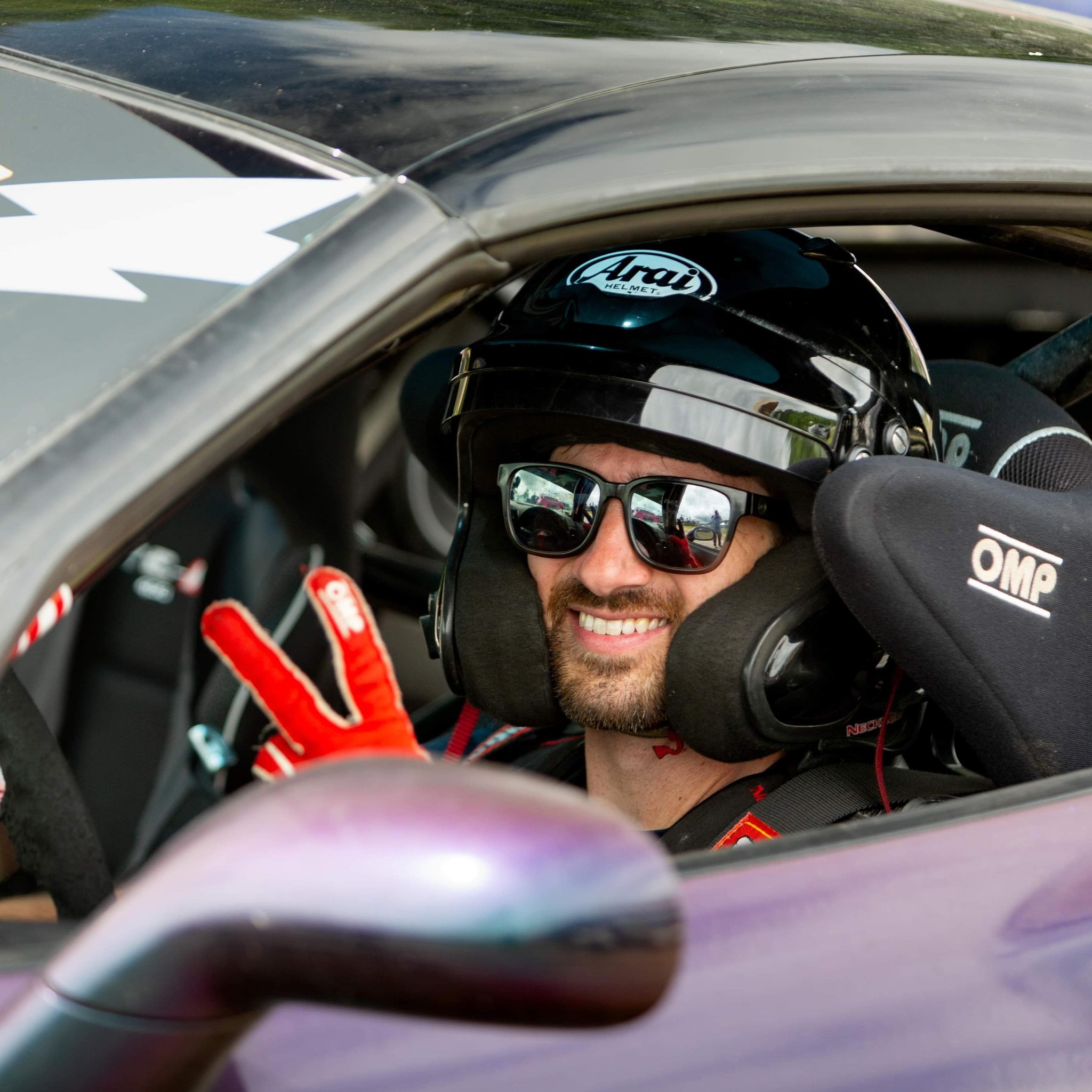 Greg Ira is a two-time National champion. In addition to making it to the hallowed Daytona victory lane in 2015, Ira also won the 2013 Sports Car Club of America E Production National Championship road race in his orange #2 Revtec 1971 Datsun 240Z. The race at Road America at Elkhart Lake, Wisconsin was the 50th anniversary of the SCCA’s annual “Runoffs.” 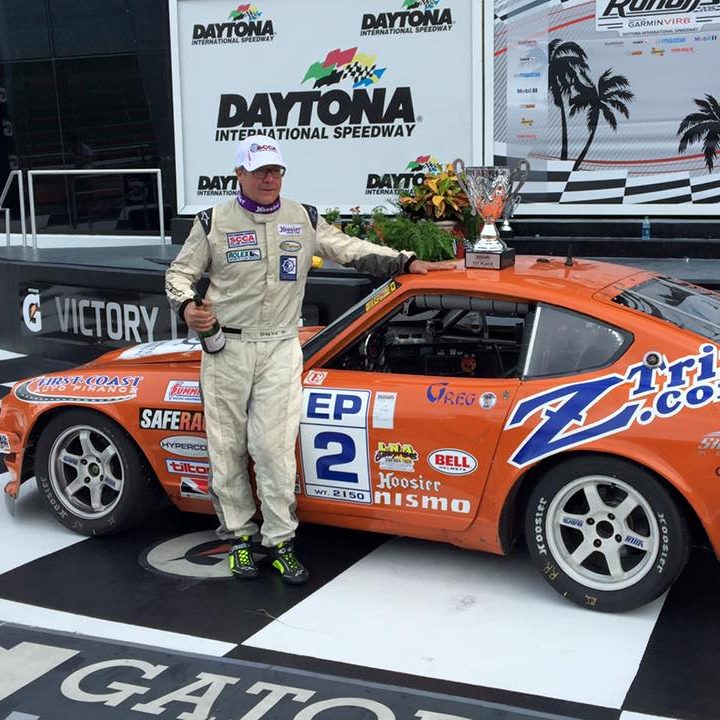 Mr. Taylor is credited with growing the Z Car Community here in the United States. Additionally, he was heavily involved in the late ’90’s and early 2000’s in the Z-Car revival that led to the 350z launch. He’s an active leader in international Z-Car Club relations and continues to serve as the ZCCA’s Liaison to Japan. 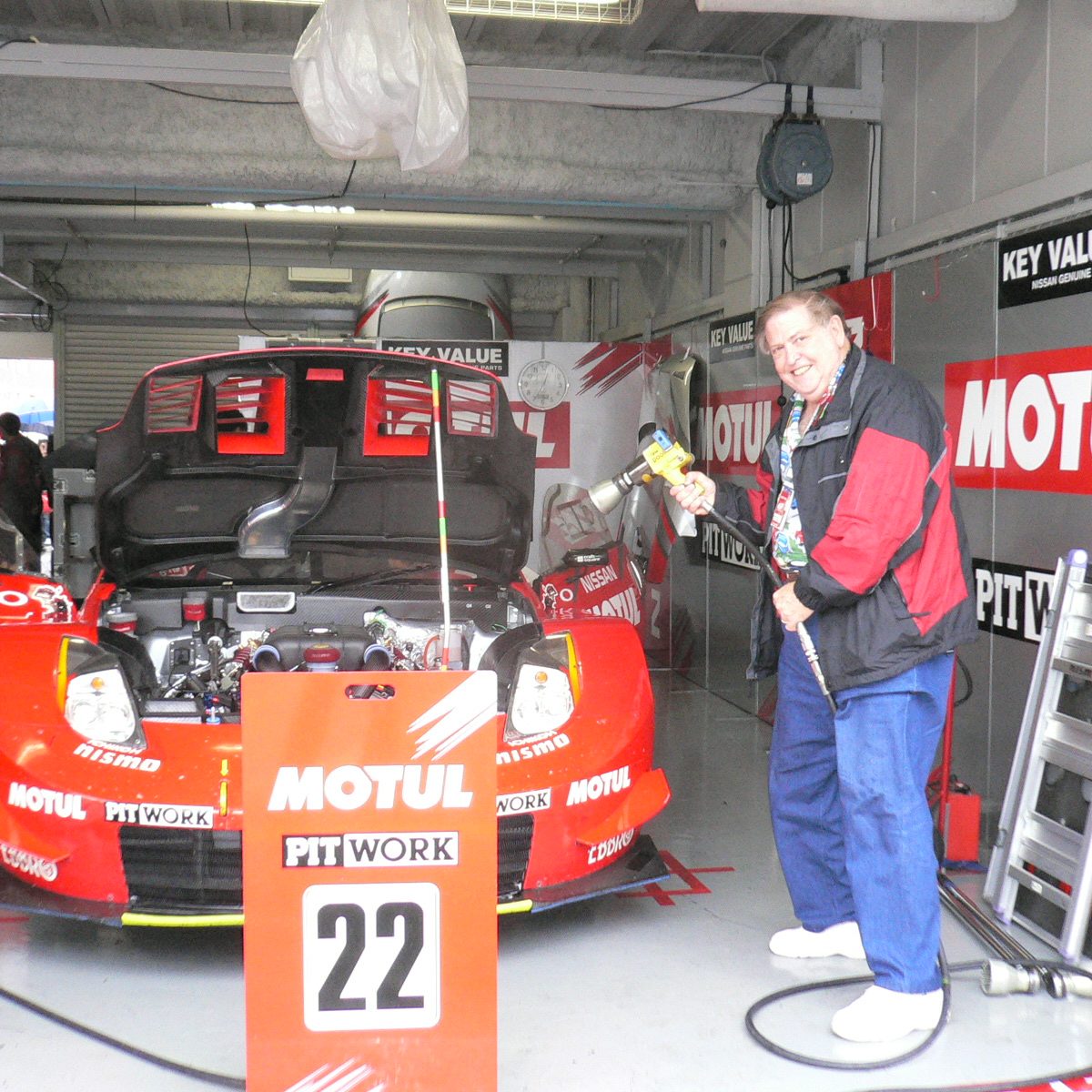